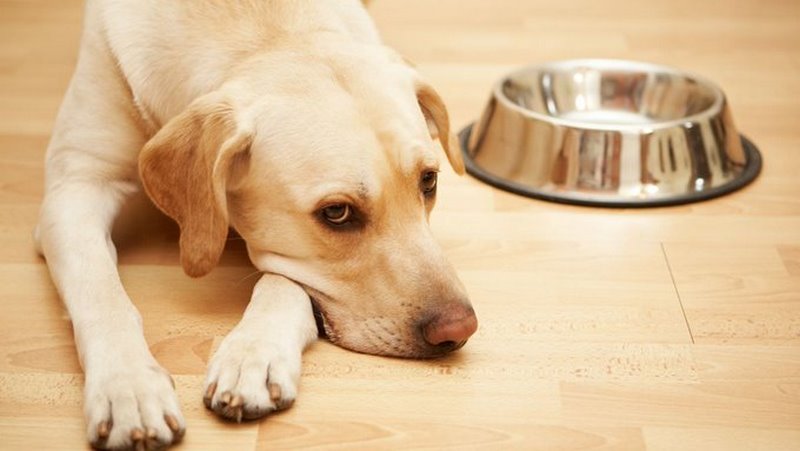 There are few more heartbreaking moments in life than taking a beloved pet to the vets for the final time.

For some, putting an animal down can be too tough to bear and many owners don’t want to be in the room when it happens.

However, a vet previously revealed just the tragic way many animals spend their last moments – and it might make you think twice about slipping out.

Jessi Dietrich explained on Twitter that she had asked her vet to share the hardest part about his job.

She then recalled his response: “He said when he has to put an animal down 90% of owners don’t actually want to be in the room when he injects them so the animal’s last moments are usually them frantically looking around for their owners and that broke me.”

She continued: “And for this reason I’m literally gonna be cradling my homeboy rick when his time comes with all his favorite toys and endless ear scratches at the ready regardless of how distraught I am.”

The tweet clearly hit a nerve with devastated pet owners, racking up more than 40,000 retweets and getting more than 180,000 likes.

One woman, who claimed to be a technician at a vet clinic, also shed light on just how pets are put down.

“I’d say 80% of owners want to be there!” she explained. “But we give them an injection to make them sleepy first (basically surgically anesthetized) so the transition is that much smoother.

“And when owners don’t want to be a part of the actual euthanasia, they stay for the sedation part so at least they are with them until they are sleeping. Makes everything so peaceful (well as peaceful as that can be I guess).”

Jessi’s tweet got such a strong response – mainly from people who were very upset – that she apologised to everyone, saying: “Didn’t mean to break everyone’s hearts just wanted to raise awareness!!!!! I’m so sorry.”