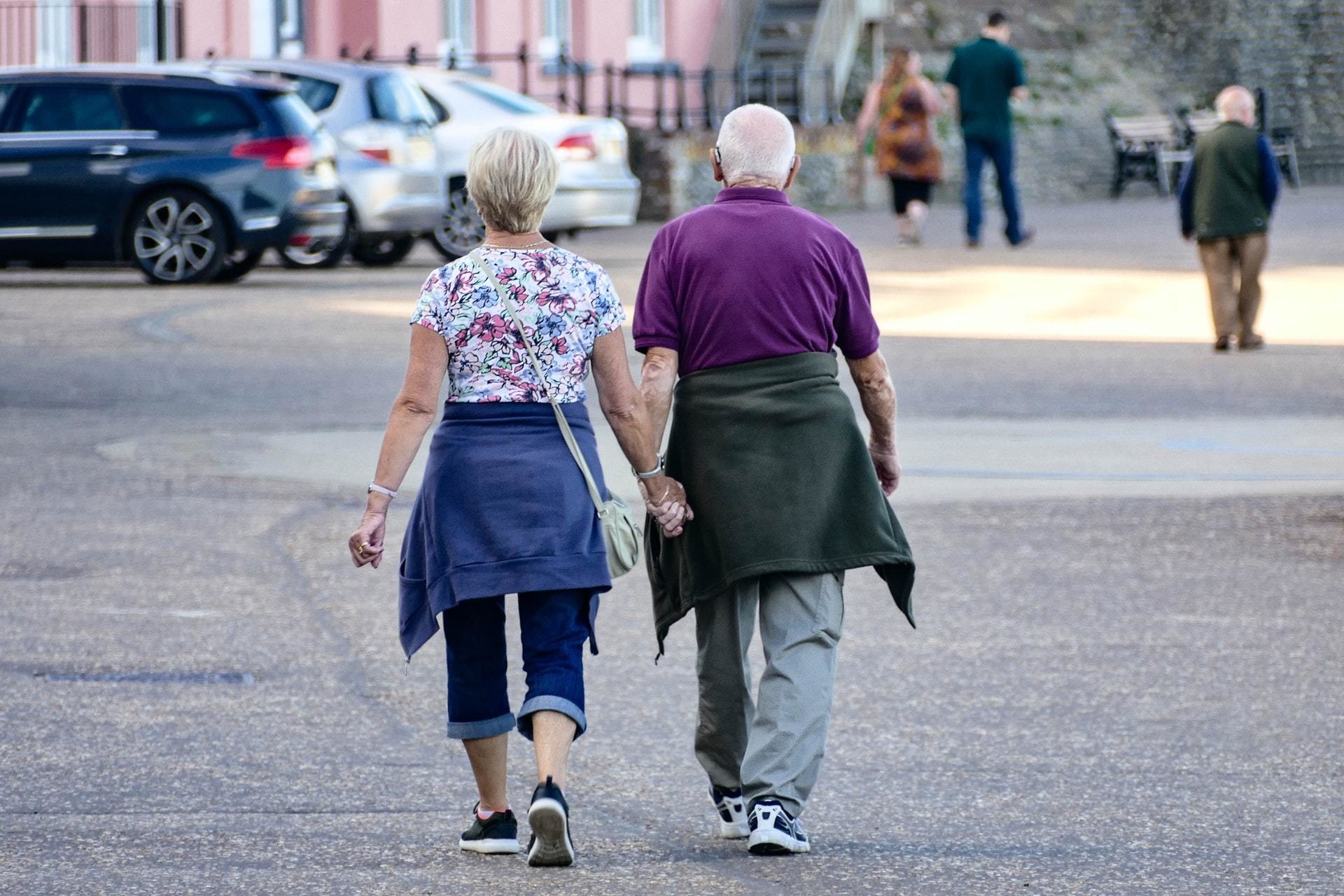 Aging kills most people in the world, and near all people in the wealthier parts of the world. It doesn’t just kill, but also produces decades of declining health and capabilities, increased pain and suffering. Addressing the causes of aging, uncovering the mechanisms of aging and treating them, should have been the top priority in medicine ever since the advent of modern antibiotics allowed for control over the majority of infectious diseases. Decades in which meaningful progress could have taken place have been wasted, and work on the mechanisms of aging is still only a small field within the life sciences, a small industry within the biotech space. This must change. The advent of senolytic treatments to clear senescent cells shows that rejuvenation therapies are possible and plausible, and the SENS proposals – for senolytics and more – point the way to those therapies. What is the world waiting for?

The widespread improvement in global life expectancy at birth was one of the greatest achievements of the 20th Century. Today, most children born in high-income countries will live into their ninth decade, and possibly beyond. This represents a new reality for humanity. In 1816, for example, French children had a 1 in 4 chance of making it to 70 years; today life expectancy in France is higher than 4 in 5.

The fact that a child born today is more likely to live to old age makes ageing well a new health priority. In fact, it’s a multi-trillion dollar target. Imagine a health intervention that improved health and lowered mortality at every age such that overall life expectancy increased by one year. We calculate that such an intervention would be worth a staggering $37 trillion in present value terms in the United States (US). That’s the total value of healthier ageing to the US population – both current and future – at an annual rate of $725 billion. Our research also shows that whilst longer lives are valuable, the most valuable health priority of all is to ensure that healthspan rises to match lifespan; and that the period many spend in poor health towards the end of life is made as small as possible.

Because ageing is a cumulative phenomenon, ageing well is a lifelong process. This process can be supported by critical shifts in public health, better individual life and career choices, and healthier living conditions. It will also require the development of new treatments that aren’t just aimed at specific age-related diseases but which target ageing itself. This isn’t reflected in current funding practices. The US spends more than $4 trillion on healthcare annually but only $2.6 billion is allocated to the National Institute of Aging, which mostly focuses on dementia. Given the scientific progress being made in the field of ageing, and the scale of the future health challenge, more resources need to be invested.

The need for more funding is based on recent scientific developments. Scientists understand the biological mechanisms of ageing now more than ever and agree on the factors that contribute to it. Drugs that target these factors are already being developed in laboratories and biotech companies around the world. Research and treatments aimed at single diseases, such as cancer and dementia, are important. But a broader focus on delaying or even reversing ageing has considerable advantages. Firstly, given the number of age-related diseases, any successful treatment to reverse or delay ageing will aggregate benefits across multiple disease fronts. And secondly, treatments that delay ageing are highly beneficial because they lessen the probability of disease. Most children born in high-income countries today will grow to be old. As a global community, we must ensure that our response to an ageing population goes beyond supporting the elderly to ensuring that the current young become the healthiest ever future old.

The Better You Sleep, The More You Forget (But Wait — That’s A Good Thing)