The Duchess of Cambridge wore a vibrant red Catherine Walker coatdress for tonight’s Royal Carols: Together At Christmas concert at Westminster Abbey.

The Abbey posted a video of the Duke and Duchess arriving.

The Duke and Duchess of Cambridge arrive at the Abbey for tonight’s #TogetherAtChristmas carol service. pic.twitter.com/9jaWtvXEdN

The Duchess spearheaded the event, designed to recognize and honor the work of individuals and organizations across the UK who have supported their communities through the COVID-19 pandemic.

A host of royals attended the service. Below, Sophie, Countess of Wessex.

Another view of the Tindalls.

Here you see Kate Garraway as she arrived, a presenter on ITV’s Good Morning Britain, who did a reading at the event. Ms. Garraway is more than familiar with COVID-19; her husband spent 13 months in the hospital after contracting the virus.

Tonight’s concert is being recorded and will be broadcast on ITV at 7:30 pm on Christmas Eve.

The Duke and Duchess chatting with (L to R) Tom Walker, Ellie Goulding, and Leona Lewis. Mr. Walker is performing his Christmas single, For Those Who Can’t Be Here.  Leona Lewis sang O Holy Night and Ellie Goulding sang Have Yourselves a Merry Little Christmas.

More from this Daily Mirror story.

Kate said to Ellie, dressed all in white: “It is nice to get doing things like this as not been able for so long.”

Leona, in a green dress, said: “This is very special. It my first time here.”

The Duke and Duchess also send up to 15 minutes mingling with many of the everyday heroes invited to the bash.

Little Mila Sneddon, 6, gives the duchess a twirl as she is greeted at Kate’s “Together at Christmas” concert. Mila, who has leukamia and featured in Kate’s ‘Hold Still’ Covid project is one 1,200 guests at the festive bash that will be screened on Xmas Eve ITV. pic.twitter.com/rx0dPvAMY5

The Duchess visiting with Mila as Prince William spoke with her mother, Lynda.

Mila was featured in an image included in the Hold Still photo project. More about tonight’s encounter from The Mirror’s coverage.

Mila, six, gave the duchess a twirl her green sequinned dress before taking her seat behind the royals.

Mila said afterwards: “She asked me what I was getting from Father Christmas and I told her I wanted a Barbie Dreamhouse.

“I showed her my dress and she said I looked lovely.”

A Kensington Palace news release noted that “Unsung heroes from across the length and breadth of the nation have been invited to attend the service in recognition of their tireless efforts and selfless acts of kindness despite incredibly difficult circumstances.”

The news release also shared that “Individuals who The Duke and Duchess have met and spent time with during their recent engagements and project work will also be present, alongside those working in some of the key areas that Their Royal Highnesses and The Royal Foundation.”

In this picture you see the Duke and Duchess talking with six-year-old Tony Hudgell, who raised more than £1 million for Evelina Children’s Hospital, one of the Duchess’s patronages.

Here are some darling photos of Daisy Briggs at the concert. Daisy has raised thousands of pounds for the NHS.

Tonight felt truly surreal. Daisy was mesmerised, it was such a beautiful service. A huge honour to be invited by @KensingtonRoyal ❤️ Thank you so much @nhscharitiestogether for nominating Daisy to attend. Feeling incredibly lucky & so thankful #togetheratchristmas pic.twitter.com/atm5UgglBg

Below, the Duchess with a smile for her family.

The 1200 invited guests heard the Abbey’s renowned choir and listened to several readings, along with a number of musical performances.  Below, the cover of tonight’s program. (Click here to read the full text of the foreword.)

The Duchess wrote a foreword for the Order of Service.

The Covid-19 pandemic has presented us all with countless and previously unimaginable challenges. We have lost loved ones, seen our frontline workers placed under immeasurable pressure, and we have experienced heart-wrenching isolation from those we hold most dear.

Alongside this, we have seen how communities have come together to support those most in need. And through our separation from others, we have been reminded just how powerful human connection is to us all.  Just how much we need one another. And how loving and feeling a sense of belonging to one another can provide comfort in tough times. The importance of simply being together.

Guests were treated to Christmas carols as they left tonight’s service.

The #TogetherAtChristmas service has concluded, and the Duke and Duchess of Cambridge are entertained by a choir singing carols as they leave the Abbey.

A view of the Duke and Duchess as they left the Abbey.

Now for our look at what Kate wore, beginning with her Catherine Walker Beau Tie coatdress.

The piece is described as “A scarlet red wool coatdress with pleats falling gently from the shoulder to tie into a bow at the neckline.”

The design may look familiar to some readers; the Duchess wore the same style in black for Prince Philip’s funeral in April.

Although it is described as a coatdress, the Duchess wore it as a coat on both occasions. At the funeral atop a Roland Mouret dress and tonight with a red dress beneath it.

The Duchess wore the Queen Mother’s Sapphire and Diamond Earrings.

She carried her Miu Miu clutch, first noted during the 2016 Canada tour.

As far as styles worn by others at tonight’s concert, Middleton Maven reports Pippa Middleton was in the Finchley Coat in forest green by Fold London.

She also pointed out that Princess Beatrice was in the Finchley in camel, while Polka Popp Tweeted that Beatrice carried an Aspinal Hat Box bag.

Alizée Thevenet wore separates by Sézane, the Christie Jacket, and Fabio Trousers, both in Burgundy Houndstooth.

Thank you to Caroline for sharing this info in a comment!

We’ll leave you with one more photo of the Duchess as she left tonight’s service.

The Royal Family Channel offers more than 3:30 in coverage of tonight’s event. 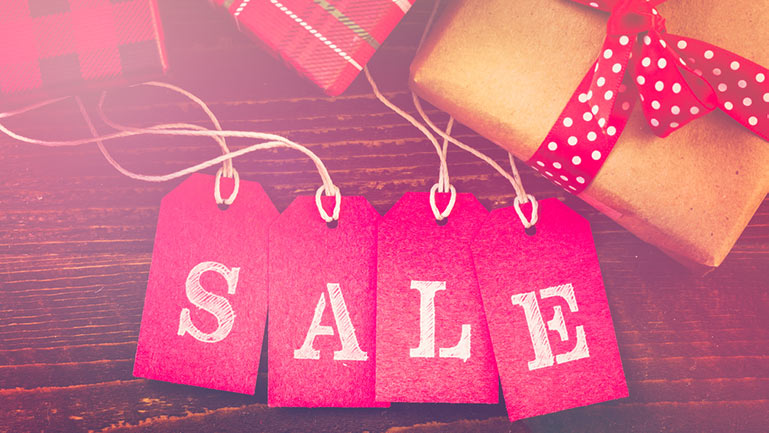 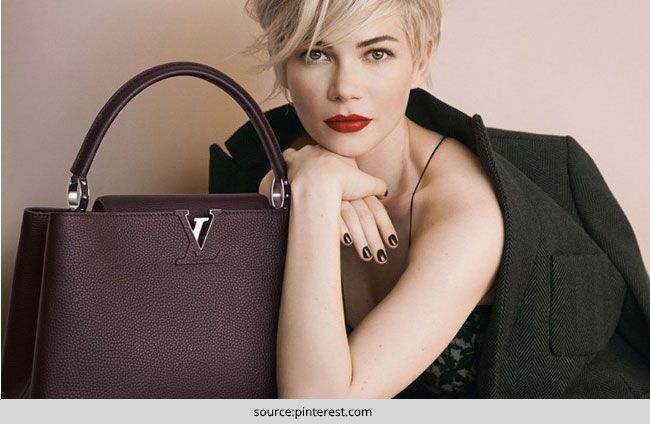 Top 12 Most Expensive Handbags In The World for 2021