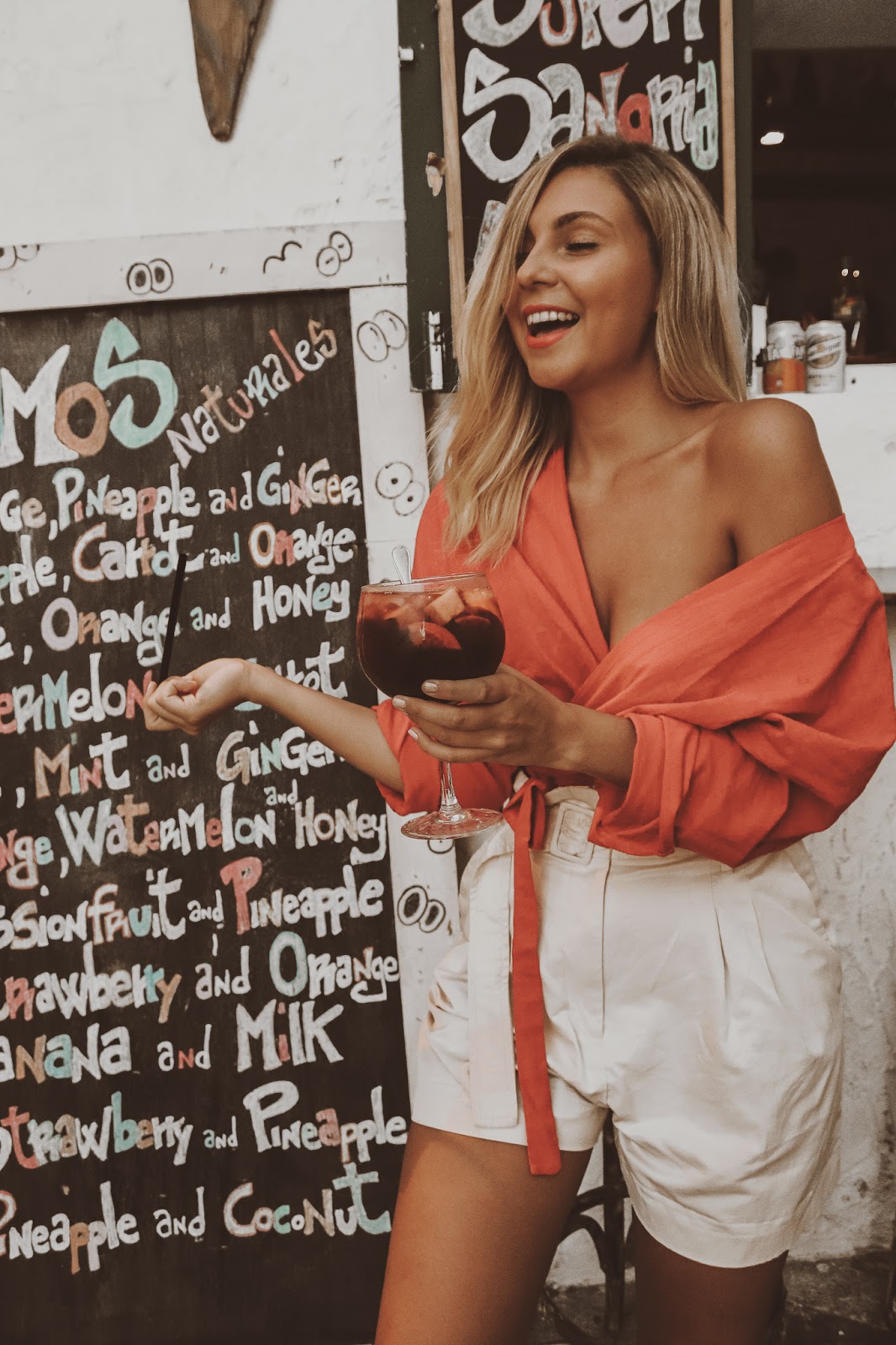 Hola amigos! (and yes that is probably the extent of my Spanish vocab right now).

Ok, so it hasn’t really been the “consistent and regular posting” that my 2018 blogging dreams were made of, has it? In actual fact, this is probably the longest I have not written a post for. But hey – life has been pretttttttty hectic to say the least, but I’m here tapping away at my computer again. Just this time I’m coming to you from a different country… 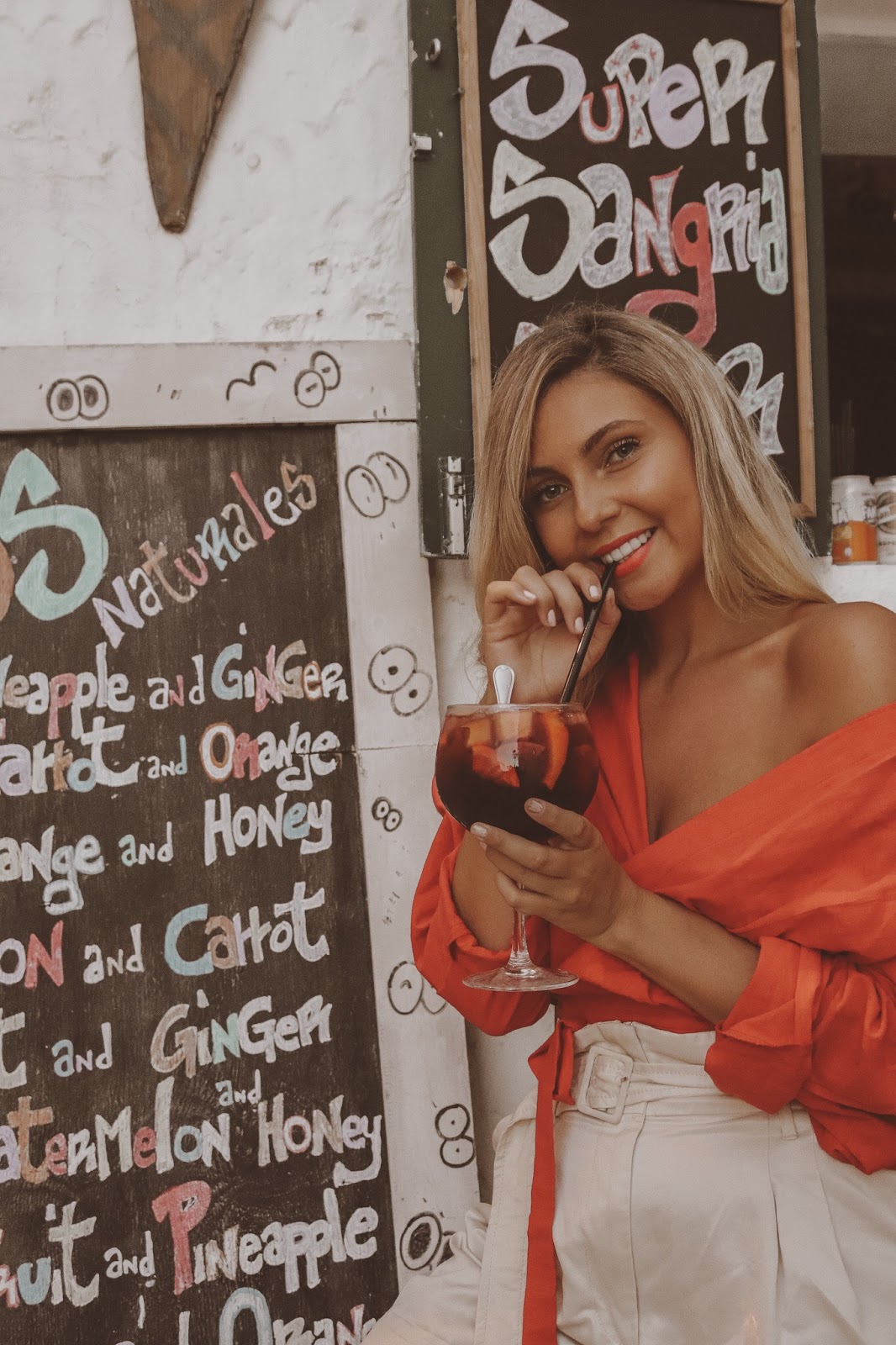 It was around six months ago I decided that I was going to pack up my things and move to the island of Ibiza. Three months ago it happened.

Those who know me know that I am a total home bird. I have never lived abroad, or even really had the urge to. Basically just had no effing clue about how to even go about it – I just knew I was going. I am so incredibly lucky that I have the chance to do this while working as I work remotely, so as long as I have an internet connection I am pretty much good to go. In terms of figuring everything out that comes with it – it really all did just seem to fall into place. There is a lot to be said for determination in making things happen once you set your mind on something.

So for around six months prior to me leaving the UK, I had the task of trying to convince my best friend Emily that it would be one hell of a great idea to quit her job, start her own business, and come along with me for the ride. So writing this with her sat in the next room tapping away on her own laptop (probably pinning shoot inspo) I guess means that I can be quite persuasive when I want to be…

The reality was that we hadn’t even fully secured our place before we came out here. We hadn’t signed a contract and we didn’t know the plan after we got on the plane – we just said to each other that the worst-case scenario is that we would live in a hotel until we sorted somewhere to stay (drinks at the airport definitely eased the anxiety over the prospect of being homeless in Spain). Again, everything aligned and after a brief pitstop at a bar post arrival (shocker), we heard from our now landlord to say he was heading over with keys and contracts. It also just so happens to be the most beautiful flat ever, small but located in the old town, actually within the castle walls. 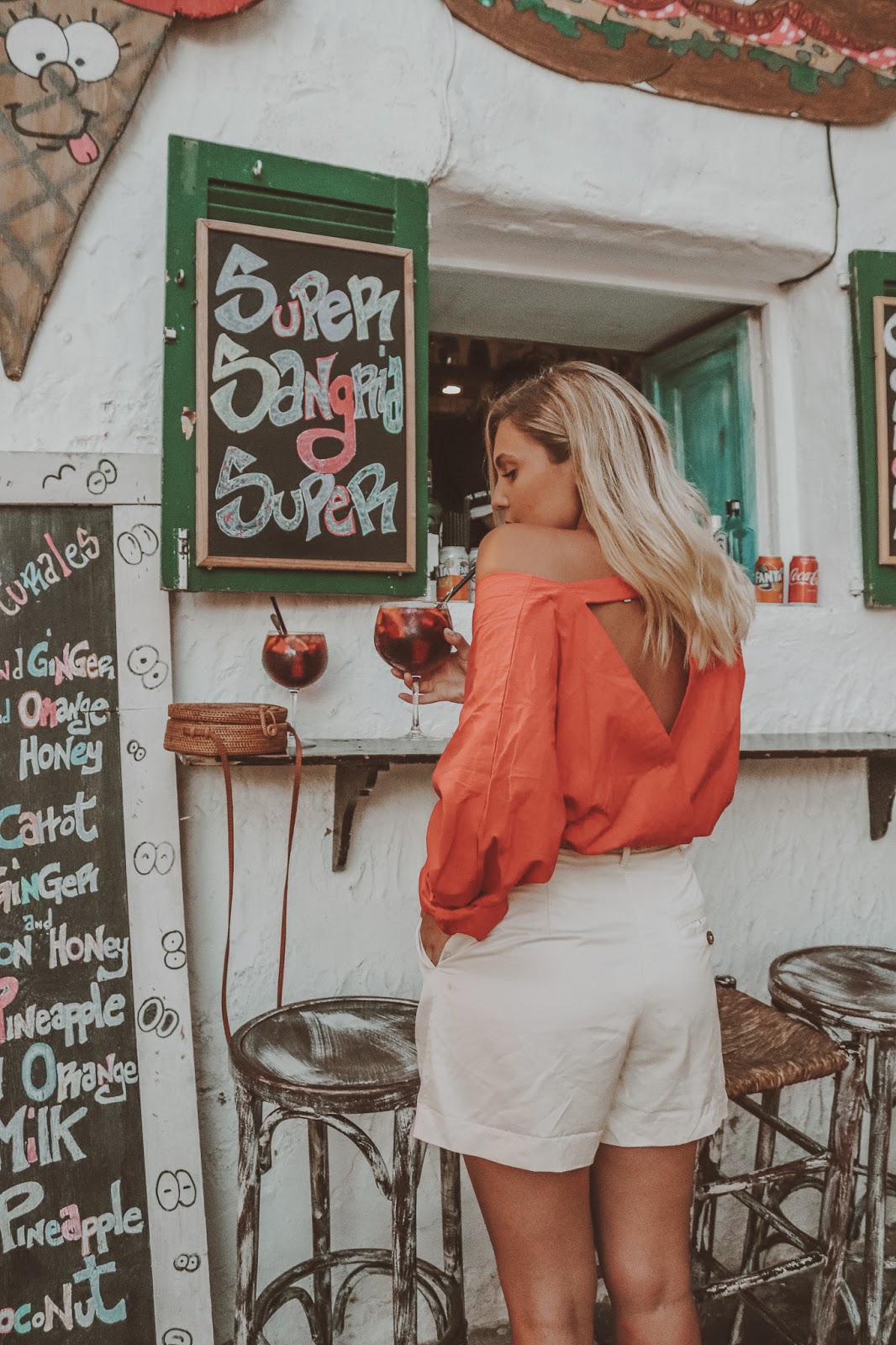 Without going into a complete hole of soppiness here (it’s been a while, hasn’t it folks?) – over the past few months, I have genuinely felt more peaceful and content than I have in a very long time. Just totally, fully, genuinely happy. It really is crazy how the universe aligns itself – the fact that me and my best friend both found ourselves in a similar situation, post break up, at the exact same point in our life, feeling a little confused about next steps but having the ability to move to live in a different country together. And oh boy am I glad about it now.

Looking back to before I came to Ibiza – even up to the point of standing at the airport with everything that I could physically carry packed into my case (and failing miserably with the luggage allowance) I really feel like a completely different person. I guess being thrown into a totally new experience makes you realise a lot about yourself. Sure, I had travelled and been to lots of places over the years, but always knew that I was just going to get onto the flight home within the next week or so. There was something very liberating about getting on a plane and not having the return flight booked, or even really knowing what the next few months ahead will bring, as a complete change from your usual routine. 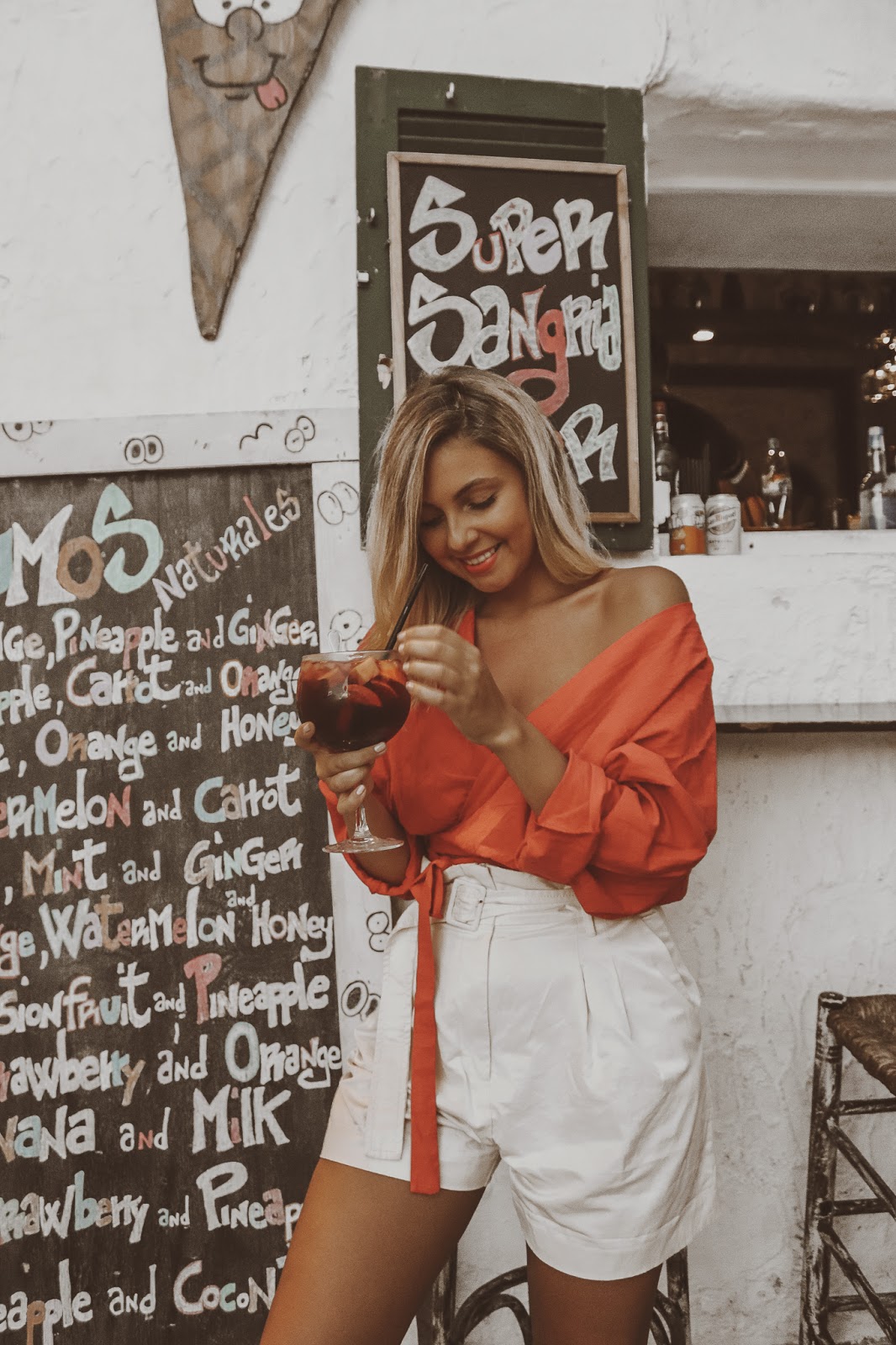 I had heard a lot about Ibiza before I got here. For most people it is notorious for the party culture…those wild nights in San An and stumbling back at 7am (not saying it hasn’t happened…) but it is SO not just that. Me and Emily have tried to do as much exploring as we can whilst being here (blog posts pending), and have recently spent more time at the hidden beaches/coves in the north – which has only fuelled my love for Ibiza! It does have everything you could possibly want; the beaches, the bars and clubs, the restaurants, little delis, countryside, sunsets, culture, creativity, a castle?! Plus…waking up to drink your morning coffee on the terrace underneath bright blue skies just a stones throw from the marina – what’s not to love? 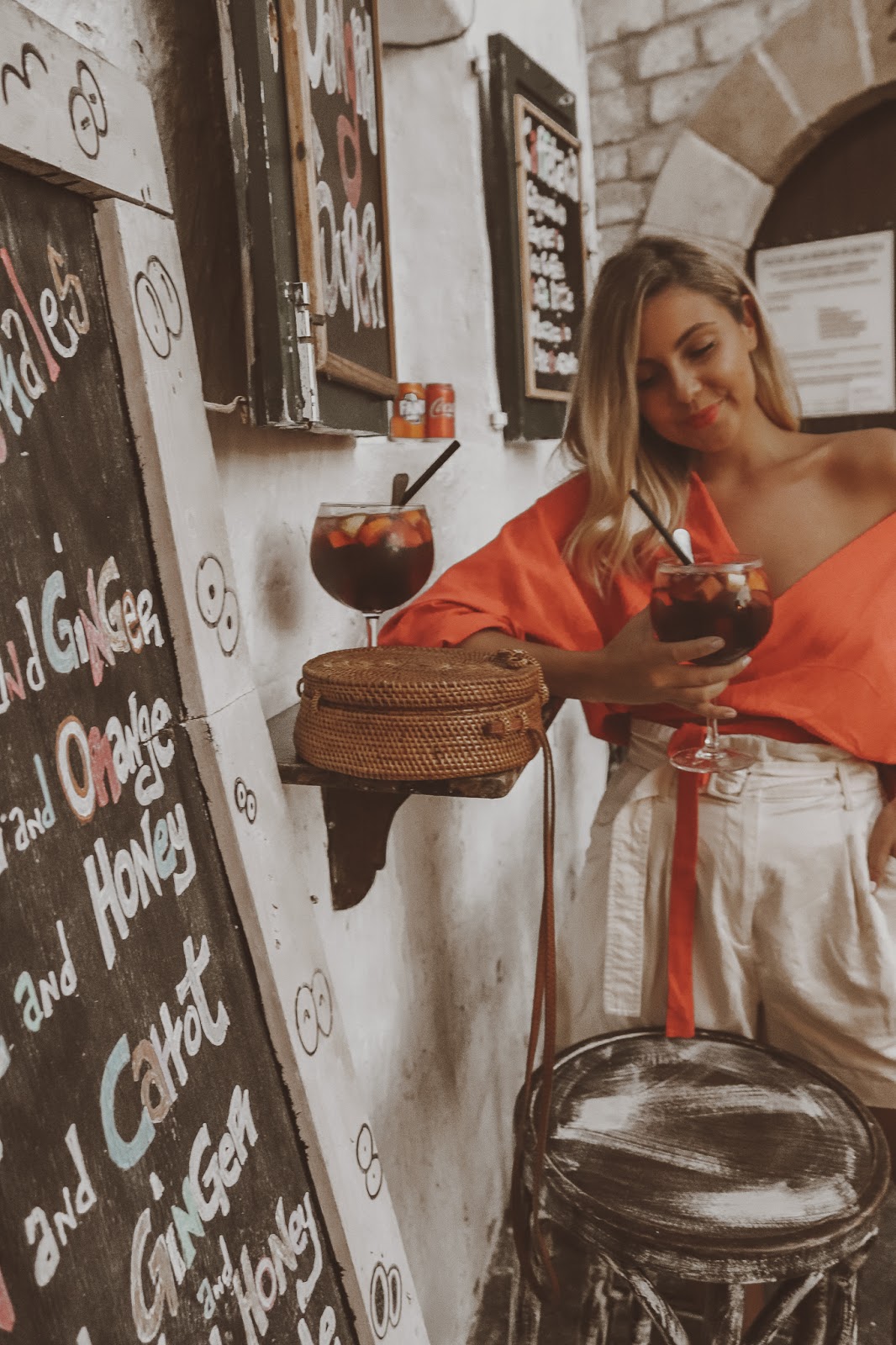 So just a littleeeeeee life update from me this time. A lot has changed in the space of a year – ok actually almost everything has…and what an absolute whirlwind it’s been. I know I mentioned this in my previous post but since reading the secret earlier this year I am trying my best to put positive energy out into the universe and attracting what you give off. So I am feeling very motivated and excited for what the next year holds now too. I’ve got a feeling it’s going to be a good one. 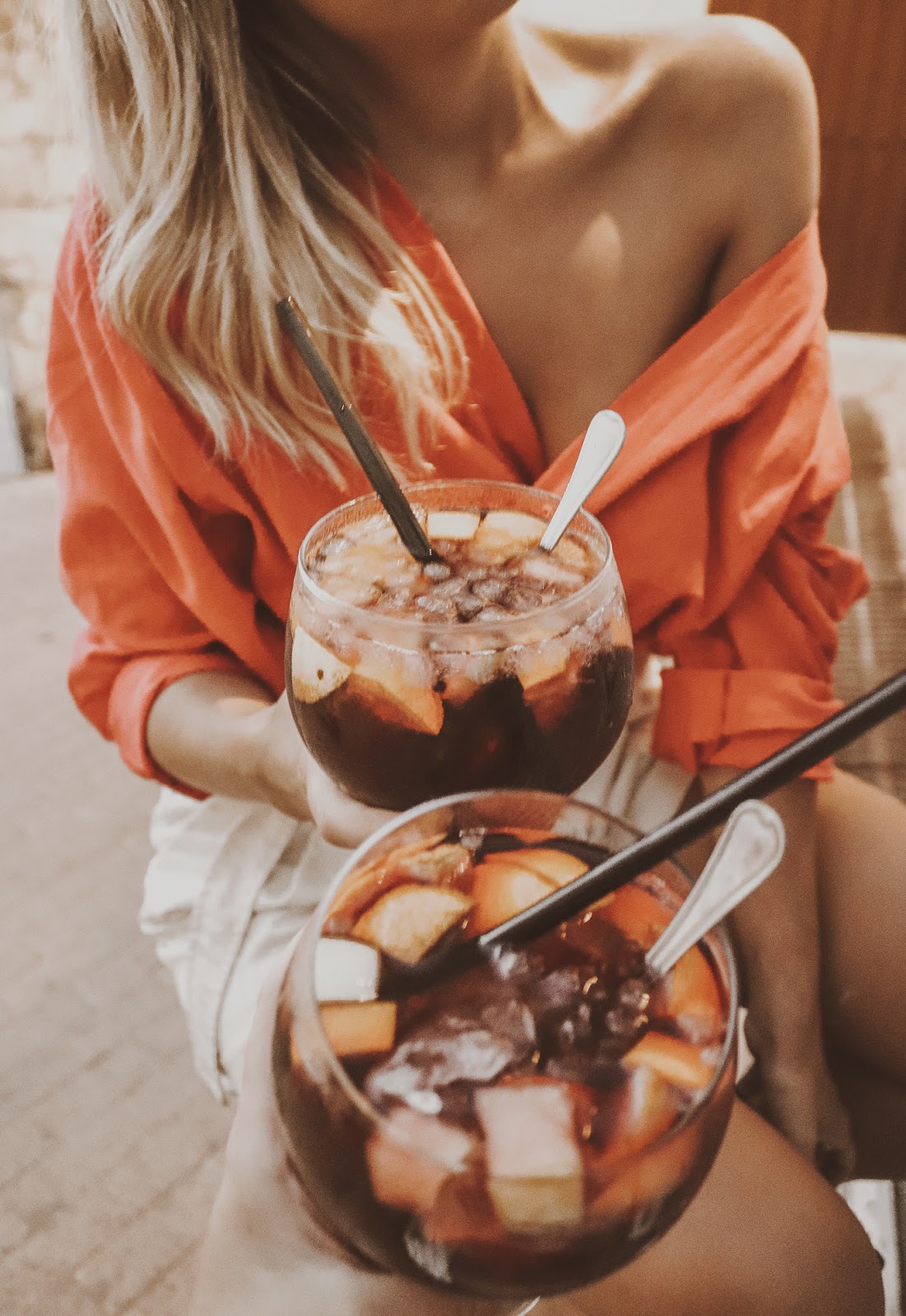 Well I hope you guys are all ready for lots more Ibiza spam, and I am actually going to channel it into an island diaries guide should you want to come and join in the fun 🙊.