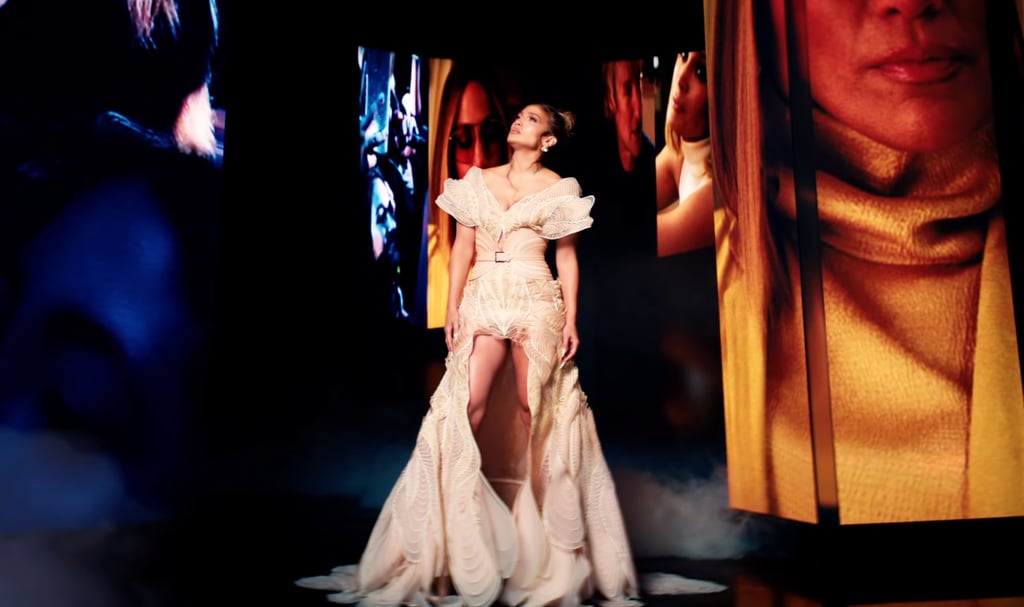 Jennifer Lopez stars in a new rom-com Marry Me alongside Owen Wilson and Maluma, out this coming February, and she’s amping us up for the big premiere with a music video release. Her single “On My Way” was created for the movie, and J Lo’s expressed just how much it means to her on Instagram. “It’s about faith and believing in every step of your journey,” she wrote. Her stylists, Rob Zangardi and Mariel Haenn, found her a dress that speaks to the same idea from Iris van Herpen.

The laser-cut masterpiece you’re looking at, called the Venation, boasts some magnificent technological couture details through laser-cut work meant to symbolize a web or interconnectedness. The number is from the collection titled “Roots of Rebirth,” and it’s also been worn by Angelababy to the Madame Figaro China Fashion Gala in Beijing. It’s comprised of thousands of translucent organza silk lace petals and comes complete with a beige corset belt to complement the latticework and create an hourglass shape. Here, Lopez teamed it with nude patent platform boots reminiscent of Lady Gaga’s towering footwear and plenty of diamonds.

This isn’t the first instance of architectural brilliance we’ve witnessed from Dutch designer Iris van Herpen — she recently dressed Maria Sharapova for the British Fashion Awards and Valentina Sampaio, Winnie Harlow, Tessa Thompson, Gabrielle Union, Grimes, and Hailee Steinfeld for the Met Gala — and it certainly won’t be the last. Read on for an all-angles view of the outfit everyone will be talking about from “On My Way,” although J Lo does wear a black sequined Balmain pantsuit in some scenes, too. 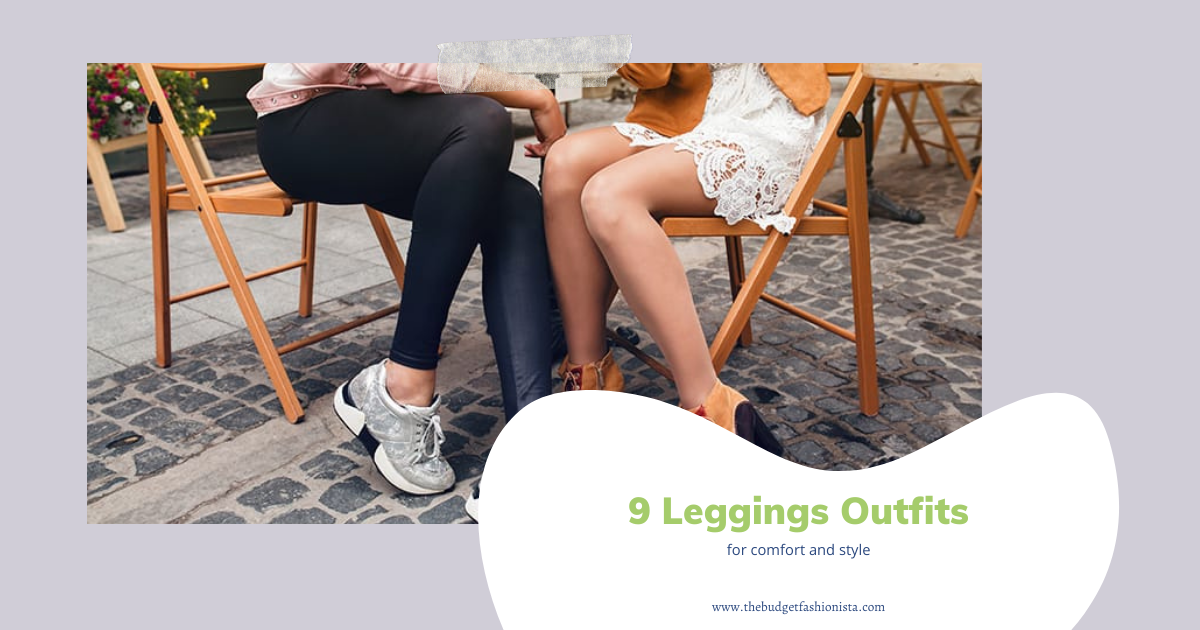 9 Outfits with Leggings for Comfort & Style My Shopbop Haul – To Vogue or Bust